A personal solo by Ludwig Bindervoet, written by his father Erik Bindervoet, inspired by Letter to His Father (1924) by Franz Kafka. 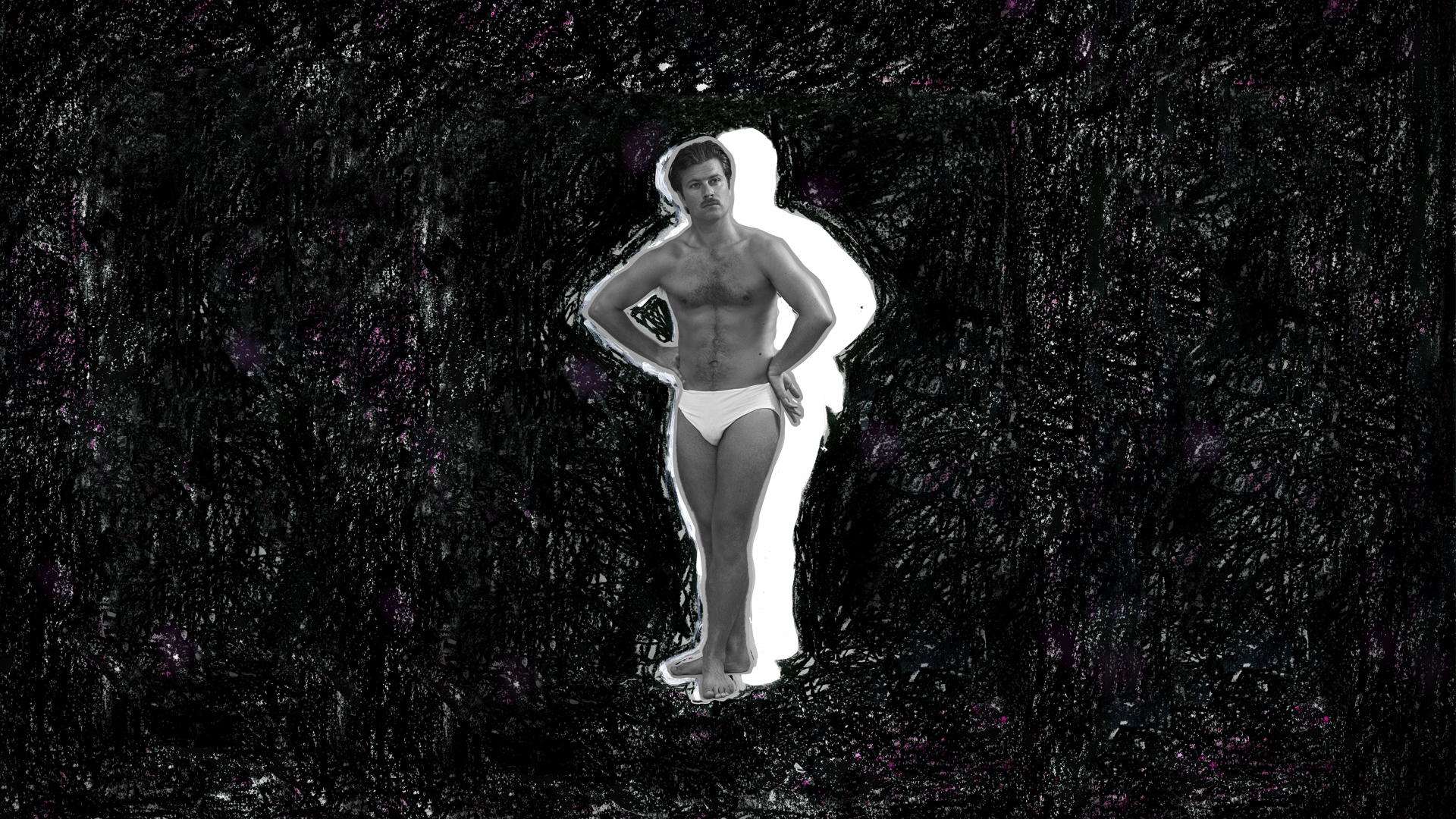 Pattern is a polyphonous solo by Ludwig Bindervoet (URLAND, actor with Theater Group Oostpool) written by his father Erik Bindervoet. Premise: the text Letter to His Father by Franz Kafka from 1924. About the eternally wandering son, fleeing the eternally absent father.

Ludwig Bindervoet
Ludwig Bindervoet is a member of performance collective URLAND and performed in productions of Theater Group Oostpool (Allemaal Mensen, They are just kids, On the Road). Pattern is his first very own solo production as a theater maker, directed by Naomi Velissariou.

About De Nieuwe Oost
De Nieuwe Oost is the unbounded production house in eastern The Netherlands. They guide and support promising new makers of theater, dance, literature, and music; and bring about remarkable projects and productions for audiences domestic and abroad.