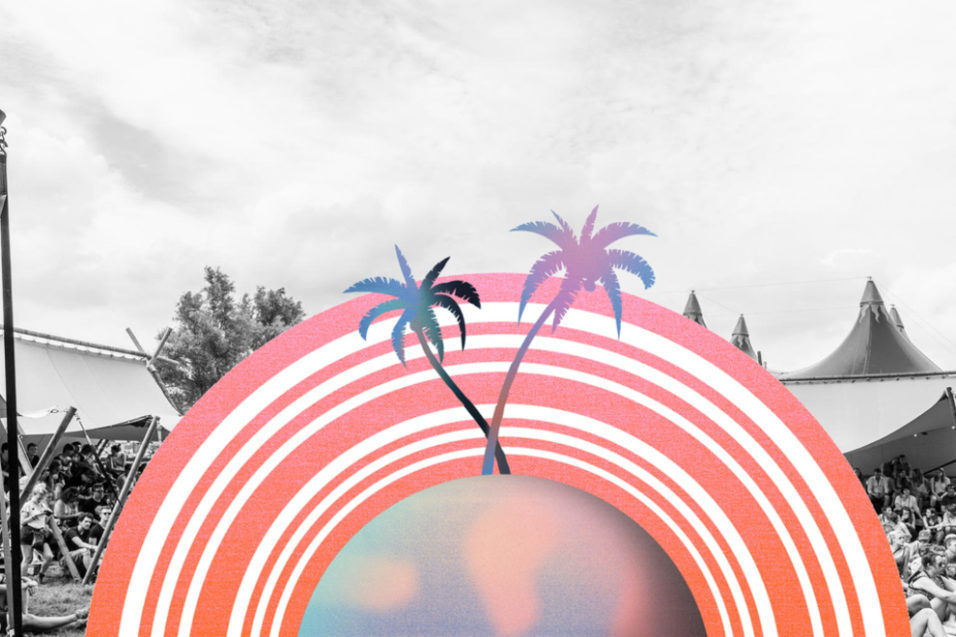 Broadcast Away TeeVee is a show, performance and party in one, coming to you live and direct from the Vurige Veld. Every night and all night, a collective of twenty artists and theatre makers, including Nineties Productions, URLAND, Club Gewalt and BOG, host a boundless talk show featuring more than forty guest performers in various states of metamodern anarchy. This is a TV party, inspired by the legendary underground TV Parties that writer/presenter Glenn O’Brien used to throw on New York local television in the Seventies. Interviews, music, cooking, games, commercials, viewer calls and shitloads of offbeat fun will be broadcast online and beamed to sixty screens flanking Broadcast Away TeeVee’s huge studio floor with ample stadium seating. Hello everybody, welcome!

MOJO, Katinka Zoethout and the unstoppable artists & crews of all the participating collectives.

Down The Rabbit Hole 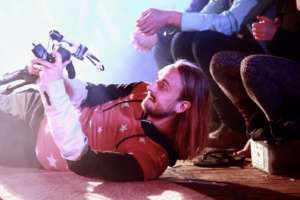 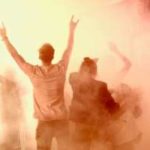 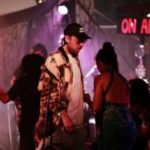 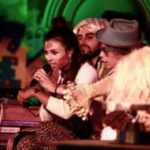 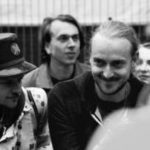 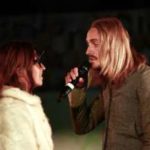 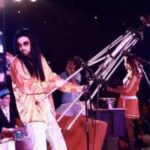