Who is dreaming the dream?

A performance about the collective unconsciousness 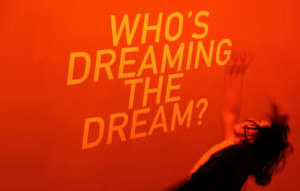 “When questioned ahe Sand-Man, his mother, it is true, denied that such a person existed except as a form of speech; but his nurse could give him more definite information: “He is a wicked man who comes when children won’t go to bed, and throws handfuls of sand in their eyes so that they jump out of their heads all bleeding. Then he puts the eyes in a sack and carries them off to the moon to feed his children. They sit up there in their nest, and their beaks are hooked like owls’ beaks, and they use them to peck up naughty boys’ and girls’ eyes with.” 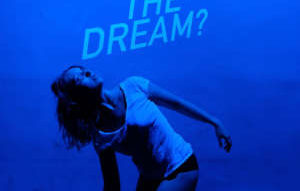 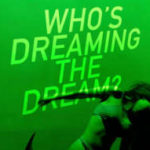 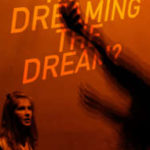 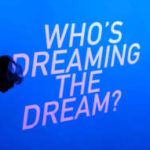