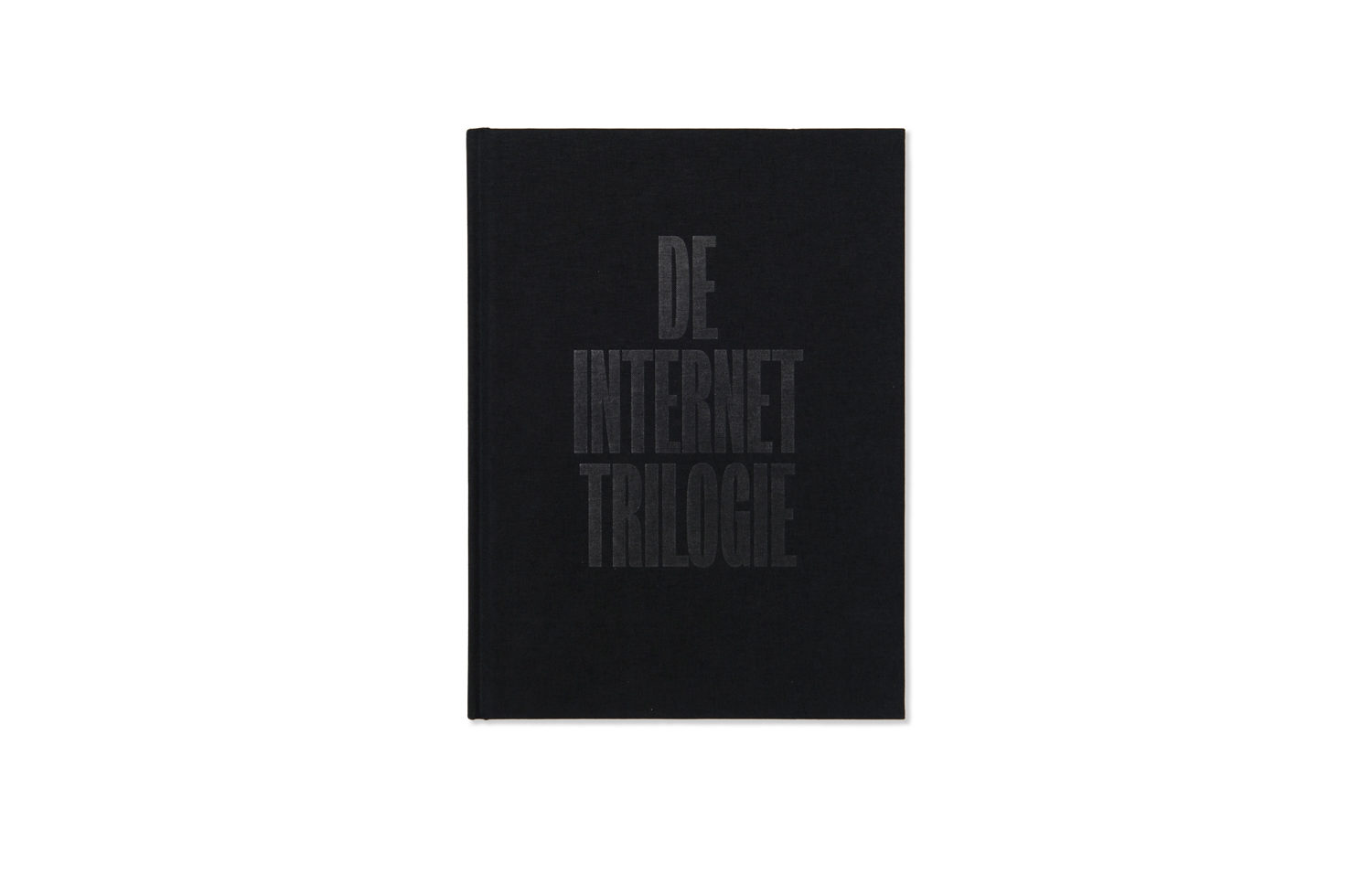 Published by URLAND – an imprint of Uitgeverij Karaat, performance collective URLAND presents the book of their performance series The Internet Trilogy. This work is a compilation of three years of research on the Internet phenomenon. In the trilogy, URLAND places the (hyper) link between the myth of Prometheus and the modern digital fire.

From 2014 to 2016 URLAND worked at the performances MS DOS / Prometheus chained (I), EXPLORER / Prometheus unleashed (II, together with CREW / Eric Joris) and INTERNET OF THINGS / Prometheus the Fire-Bringer (III). Also included are the studies and related projects as URLAND presents: 4 Noble Truths in 49 slides and the game Evil Weblords II (ism Oneseconds).

In these three years, URLAND talked with scientists, hackers and philosophers about the most interesting development of the modern age. URLAND wants the book to show how theatricality is created in their rehearsal space, and how contemporary theater is related to a rapidly changing social reality.

Ludwig Bindervoet: “The book is an analog monument (about the digital revolution), in which the reader is given an insight into the process of a performance collective. It is also a statement against the vanishing theater archive. You may be angry, but you can also take the helm. ”

In the book on the Internet Trilogy, there are essays included by Florian Hellwig, multimedia artist/pioneer Eric Joris, and theater scholars Chiel Kattenbelt and Henk Havens. Hellwig writes from his view as dramaturge on the paradox as a driving force of the 3 shows. ” Joris looks back on the promise of the Internet in the 90s, and Kattenbelt and Havens talk about intermediality and ‘the intensification of the performative’ in the work of Urland.

The book can also be bought via jens@urland.nl. 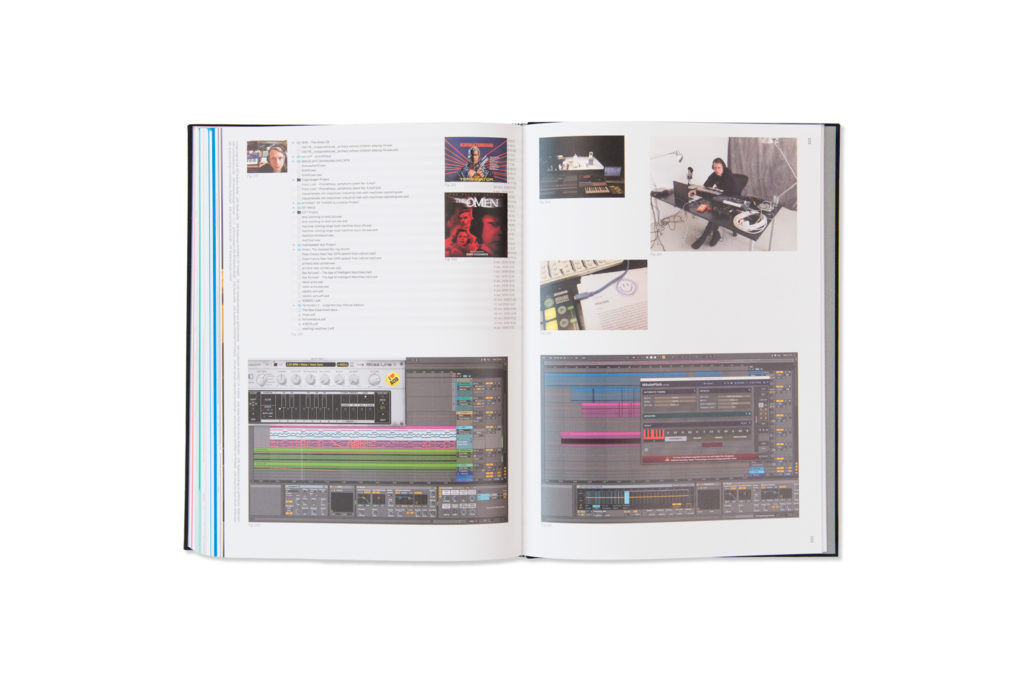 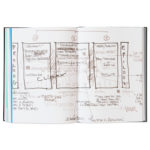 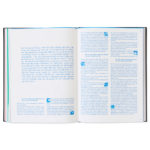 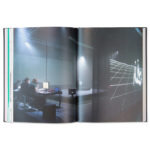 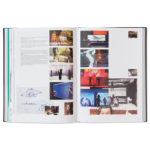 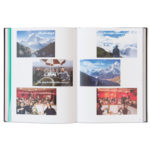 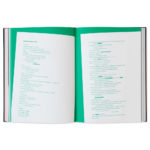 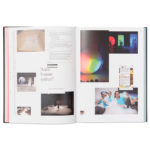 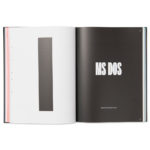 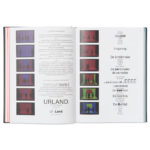 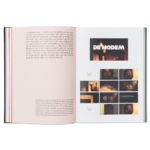 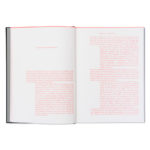